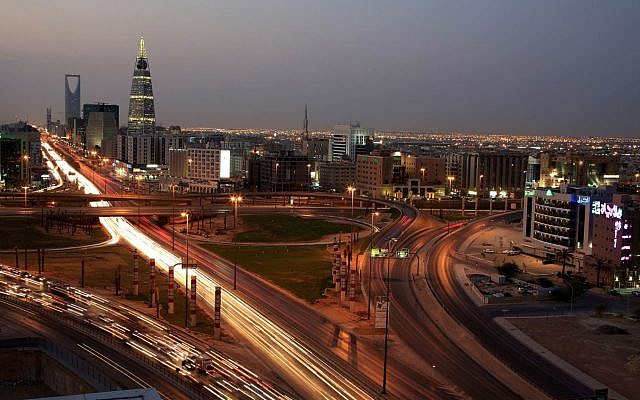 A Saudi court has sentenced four people to death for links to regional rival Iran, alleging that they were plotting the assassination of â€œprominent figures,â€ state media said Thursday.

â€œThe criminal court has sentenced four terrorists to death for forming a cell for Iran,â€ the state-owned Al-Ekhbariya TV reported.

â€œThe terrorists were trained in camps in Iranâ€ and â€œplanned to assassinate prominent figures,â€ Al-Ekhbariya said, without giving any more details on those convicted.

Sunni powerhouse Saudi Arabia and Iran, the predominant Shiite power, have a long history of rivalry. They today stand on opposing sides of conflicts in the Middle East, from Syria to Yemen. 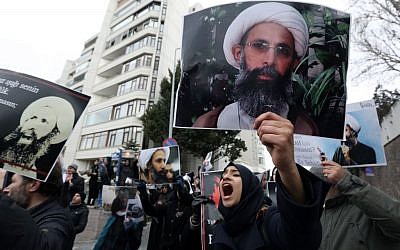 In December 2016, a Saudi cour t sentenced 15 people to death for spying for Iran, according to local media. A source told AFP then that most of them were members of the kingdomâ€™s Shiite minority.

The ultra-conservative kingdom has one of the worldâ€™s highest rates of execution, with suspects convicted of terrorism, homicide, rape, armed robbery and drug trafficking facing the death penalty.

Rights experts have repeatedly raised concerns about the fairness of trials in the kingdom, governed under a strict form of Islamic law. The government says the death penalty is a deterrent for further crime.